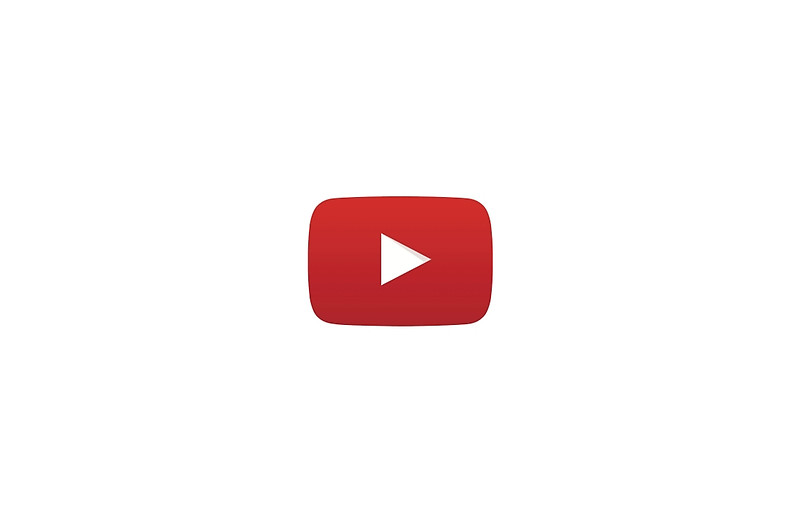 
Premier Health is a comprehensive, expansive health system featuring a powerful group of medical professionals and advanced technology in more than 100 locations and five member hospitals—Miami Valley Hospital, Miami Valley Hospital South, Miami Valley Hospital North, Atrium Medical Center, and Upper Valley Medical Center. As the region’s second largest employer, we currently have more than 14,000 employees and over 2,300 physicians and medical staff. We’re dedicated to improving the health of people in communities throughout southwest Ohio and enhancing their access to health care.

As the birthplace of aviation the sky is certainly the limit when it comes to the endless quality of life amenities that the Dayton area has to offer. Among the many reason why the greater Dayton area is your destination are diverse neighborhoods, great school systems, superior healthcare and a host of leisure activities.

Dayton boasts culturally rich museums and visual art centers – The Dayton Art Institute and the Boonshoft Museum of Discovery to name a few.  The Schuster Performing Arts Center hosts performances, exhibits, and events from first class world touring groups and popular community organizations such as the Dayton Philharmonic Orchestra, the Dayton Opera, and the Dayton Ballet.

The United States Air Force Museum, the oldest and largest military and aviation museum in the country, features a fascinating collection of both modern and old-fashioned flight apparatus.