PracticeMatch is now conducting a physician compensation survey on an annual basis to report trends in salary, sign-on bonuses, and job satisfaction by specialty.

Psychiatrists participating in the 2nd annual PracticeMatch Physician Salary Survey reported an average income of $253,820, which is competitive by most industry benchmarks. However, psychiatry income data was not collected by PracticeMatch last year for comparison.

Only one-third (37%) of physicians reported earning more in 2017 than they did in 2016. One-fourth of respondents reported receiving a signing bonus when they accepted their current job, with the average signing bonus being $15,000.
A larger proportion of respondents reported proactively contacting a physician recruiter at least once this year (60%), compared to about 44% the previous year.

Previous Next
Browse our Job Board to Find your Next Opportunity.
Find
your Perfect Job
Let employers contact you directly with opportunities that match your preferences.
Create
Your Profile
Meet face to face with recruiters from leading hospitals and healthcare systems.
Register
for a career fair 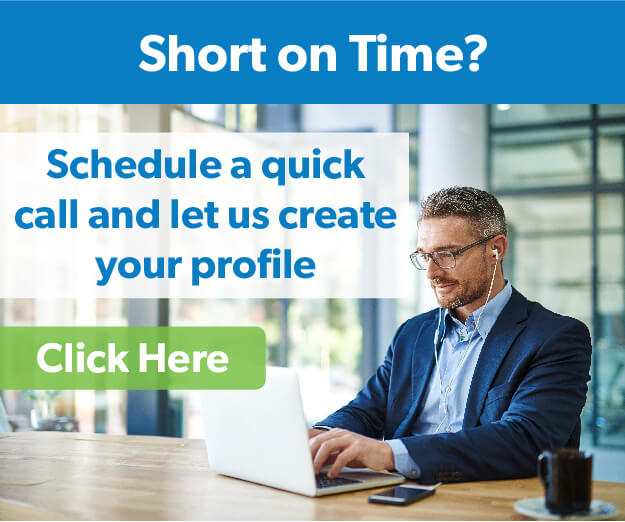