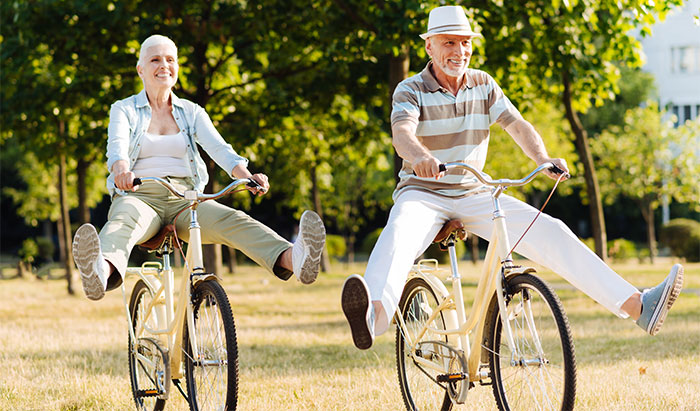 America's aging Baby Boomers are now entering their retirement years and changing the employment landscape as they go. As more senior Physicians are lost to retirement, the burden of Physician shortages will increase. More states will need more doctors soon.‌ As a recruiter, it is important to know where these shortages will be and how to stay ahead of the curve. To help forecast where the demand will be highest for Physicians, it is important to know the best states for doctors to find jobs where senior practicing Physicians may soon be on the way out.

States with the Most Senior Actively Practicing Physicians*:

Hawaii is already one of the best states for doctors because it's practically paradise. Active Physicians here likely won't have to travel far to retire. There are over 4,000 actively practicing Physicians in Hawaii, of which 35% carry a senior status.

Although New Jersey may not have the paradisaical climate Hawaii does, it does share a similar Physician attrition issue. New Jersey's senior Physician population accounts for 35% of its Physician workforce, totaling over 9,000 in number. This state will be in need of new doctors soon.

Big Sky country attracts many Physician seeking higher levels of practice autonomy and outdoor beauty. While the state is vast, it is one of the best states for doctors looking for new employment opportunities. The actively practicing Physician pool is small, numbering a little over 800. Of this small group, 35 % are over age 60. In the coming years this will create a notable shortage in a difficult to recruit for rural environment.

These 2 states are tied when it comes to high levels of practicing senior Physicians. Both states report that 34% of their actively practicing Physician populations are over the age of 60. While Maine has nearly double the number of senior Physicians of Vermont, they both report over a third of their Physicians are nearing retirement age making it one of the best states for doctors to move to in the coming years.

There are over 105,000 practicing Physicians that call the Golden State home. Approximately 1/3 of these Physicians are over 60 and nearing retirement. As these 35,000+ Physicians are lost to retirement, California will soon be a state in need of doctors with a marked Physician shortage.

Rounding out the list of top states with senior Physicians is New York. The Empire State will soon be a state in need of doctors with a notable senior status of 1/3 of its actively practicing Physicians over age 60. Over 24,000 senior NY Physicians will soon be joining the masses of Baby Boomers entering retirement, thus adding to the nations' Physician shortages.