The 5 Best Places to Practice (That You Probably Haven't Considered)

Where's the best place for physicians to practice in the United States? Is it New York, San Francisco, or Boston? Perhaps North Carolina's Research Triangle or Minneapolis/St. Paul? Those areas have a lot to offer, but they're also relatively expensive places to live, the pay isn't the best, and the competition is tough. So you might want to look elsewhere.

Based on a combination of factors–salary, cost of living, physician density, livability, healthy lifestyle, and family friendliness–here are 5 of America's best places to practice: 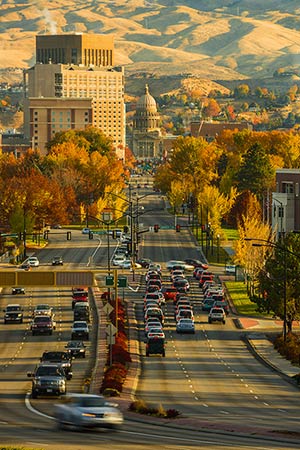 Physicians Practice ranked Idaho as its Best State to Practice Medicine in 2015, thanks to Idaho's low rate of disciplinary actions against physicians, its low rate of physician density (#2), and its low cost of living (#3). In addition, Kiplinger just named Idaho the state with the fastest job growth in 2016. Boise, the state capital and the most populous city in Idaho, has moderate winters and hot, dry summers. It's a family friendly town–ranked #1 on Livability's list of Top 10 Cities for Kids, #2 on Forbes' list of Best Places to Raise a Family, and #6 in the nation's Best Places to Live in the US, according to US News & World Report. 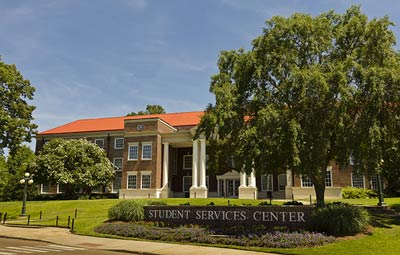 Smithsonian magazine named Oxford one of the 20 Best Small Towns in America, while Forbes called Oxford one of America's fastest growing small towns. It's also known for supporting its citizens' health and wellness. In addition, WalletHub ranks Mississippi as the #1 state for doctors to practice, #1 in average annual wages for physicians (adjusted for cost-of-living), and the #1 state for physician opportunity and competition. Mississippi is also the state with the lowest physician density. 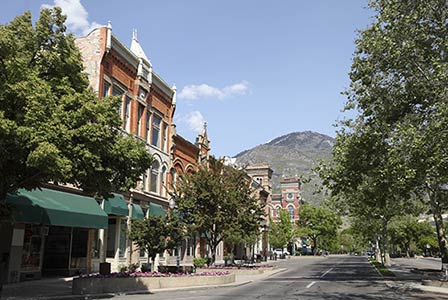 Provo was ranked as the #1 city in the US for well-being (a combination of emotional health, physical health, and healthy behaviors), and it's one of the top 10 towns for "starting over"–reinvigorating your life and career. Forbes listed Provo as the 3rd best city in the US for raising a family and the 4th best city for businesses and careers. In addition, Utah is among the top 10 states for high physician salary (#6), low cost of living (#8), and low physician density (#8). 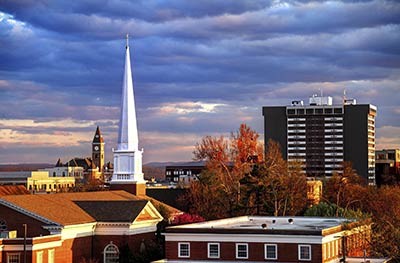 Fayetteville is #1 of the 20 Best Affordable Places to Live in the US, according to US News & World Report, which also ranks this college town third on its list of Best Places to Live in America 2016. The metro area of Fayetteville/Springdale/Rogers is #2 on Forbes' list of Best Midsize Cities for Jobs 2016 and one of Forbes' top 25 best places for business and careers. It's also one of the fittest places to live in America, Men's Journal says, not to mention one of Money's Best Places to Retire. In all of the US, Arkansas has achieved the most significant decrease of its residents without health care insurance. In addition to its low cost of living, Arkansas has one of the lowest (#5) physician densities in the US and is among the top 10 states (#8) for medical quality. 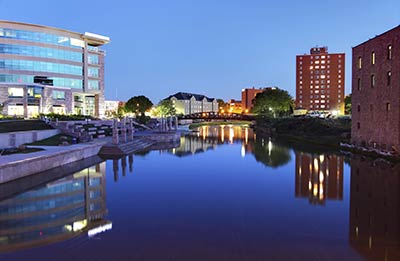 The state of South Dakota has been ranked as the top state for practicing medicine, and there are good reasons why–it has low malpractice costs, low physician density, above average salary, and no state income tax. It comes in second (after Mississippi) for physician opportunity and competition. South Dakota also consistently rates as one of the states with the best well-being, and it tops the list of "places to grow old" (that is, good environments for quality of life and quality of care for senior citizens). Sioux Falls, the most populous city in South Dakota, was recently named the best large city to start a business, and the #1 best up-and-coming town for new college grads, says ZipRecruiter. It's also one of Livability's top 10 Most Livable Cities in the US, and was praised by the New York Times for its growing culinary scene. So with all these advantages, why isn't this South Dakota location higher on the list of best places to practice? It's the extreme weather–the long, frigid winters and the hot, humid summers.

When looking for a new place to live and work, keep in mind that the grass isn't always greener on the other side of the fence–but then again, sometimes it is.

AAMC's Careers in Medicine site offers career advice and self–assessments for medical students and others to help them identify their practice setting, residency, specialty, and values