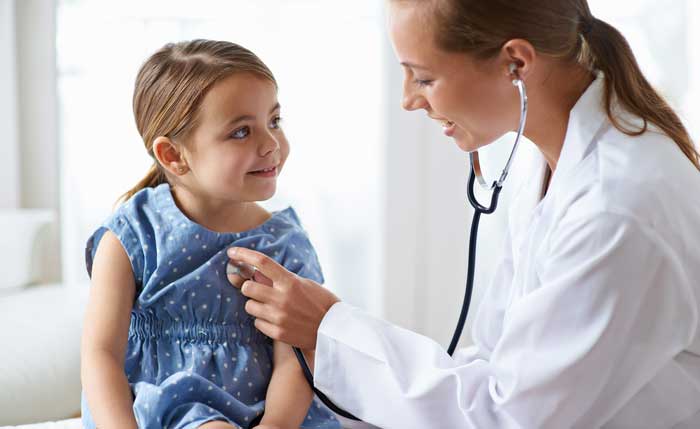 Many fulfilling careers in medicine share a common factor, that is job satisfaction. Dissatisfaction on the other hand can lead to issues with the quality of work, relationships, and career longevity. This makes choosing the right medical specialty for your Medical Residency a vital decision. While 70% of Physicians report feeling satisfied with their medical career, there are some specialties that rate higher in job satisfaction than others *.

Medical Specialties with the Most Satisfied Physicians:

There are multiple factors that can influence whether or not a job feels satisfying. Variables like Income, Physician age, and practice location were all found to positively influence whether many Physicians felt satisfied or not in their specialty.

Practice Location: The country doctor may actually be the happier doctor. Rural Physicians were most likely to report being satisfied versus colleagues practicing in larger cities and urban areas *.